I'm pleased to announce that my upper middle grade novel, ClaireLee A.D. (After Dislocation) placed Letter of Merit in the Society of Children's Book Writers & Illustrators Work-in-Progress Grant.
Here is the letter I received from SCBWI.
Dear Jean
Though you were not a recipient of one of this year's Work-in-Progress Grants we are pleased to be able to present you with this LETTER OF MERIT as one of the finalists in the 2009 competition. Your work was one of just thirteen entries out of the more than four hundred received to gain Letter of Merit honors.
Congratulations and best wishes for the eventual publication of your book.
What is nice is this same concept of a story, before it was edited by a freelancer, placed Letter of Merit five years ago. This story idea still has a chance. And now, I'll make a copy of this letter and send it along with my partial to the publisher that is waiting for my completed changes of ClaireLee A.D.
Following, is a list of the winners and runners-up:
Nearly 400 entries were received from this year's Work-In-Progress Grants.
Previously unpublished is winner Tracy Clark, of Gardnerville, Nevada. Runner-up went to Jeff Hirsch of Astoria, New York.
General Work-in-Progress Grant winner was Brad Strickland of Oakwood, Georgia. Runner-up grant goes to Rebecca Hogue Wojahn of Eau Claire, Wisconsin.
The SCBWI Anna Cross Giblin Nonfiction Research Grant, funded by James Cross Giblin is awarded this year to Laura Anne Woollett of Waltham, Massachusetts. Runner-up grant has been presented to Betsy Rosenthal of Pacific Palisades, California.
The 2009 SCBWI Contemporary Novel Grant goes to Angelina Corallo Hansen of Maple Falls, Washington. Tina Tocco of Pleasantville, New York is recipient of the Runner-up grant.
On their Website, SCBWI posted this news under What's New?, so take a look at their winning titles. You'll also find the names of those who placed Letter of Merit. I am in good company. Cynthia Bates and Charlie Perryess also placed Letter of Merit. The fun part is we were in the same writers group several years back, and before I moved to Oregon.
I say good writers groups can and do work.
My present Internet writing group has also helped to stretch me to dig deeper to what I mean to say. And they won't let me give up on ClaireLee A.D. (After Dislocation). Thank you writing buddies! I love you bunches!
Until next time . . .
Posted by Jean Ann Williams at 7:20 AM 5 comments:

I'm Comming Out With What I'm Writing

Well, okay . . . after over a year of blogging, I think I have the nerve to tell a little bit about my novel. The one I've worked on for almost eleven, yes that's correct, 11 years.

Logline: With the help of a friend, a thirteen-year-old girl is determined to keep her family together when her mother slips from a bad case of the baby blues into full blown mental illness.

There, now, that's not so bad. I stuck my neck out.

I've learned so much over the years I've worked on this story, CLAIRELEE A.D. (AFTER DISLOCATION). This novel is my first serious work, but not my last. I have another older middle-grade novel-in-progress about a road trip three girls take with their granny.

Presently, I am doing a complete edit of CLAIRELEE A.D., switching from first to third person, present to past tense, and other suggestions from a publisher I met at a conference. I have my fingers crossed, but not while typing, that the edits I do for the editor will please her.

Now, I must get back to work on CLAIRELEE A.D.

Writing & the Rough Edge of Life

During this busy harvesting and canning season, I still manage to write. I have to rise early or stay up later, but I write. I'm even working on two novels at the same time, something I haven't been able to accomplish since our son, Joshua, passed away over five years ago.
At this point, I believe my ability to multi-task returns. My single most important focus since Joshua left us has been to breathe. Just breathe. Writing? That has been my one constant in life. I thank the Lord that I still enjoy words and can create a story from thin air.
How to begin to write about our loss from suicide, is taking form inside my head. Sometimes I am frightened, though, and find myself asking, "Am I really up to this, even after five years?" I believe I am. Josh left reams of journals, and I'm certain he left those for me to share with the world.
My friend said it best about how my husband and I must feel. "You wake up every day, knowing your world is off center and nothing can be the same without your son, Josh."
Wise woman!
I'm sure there are many, many writers walking around wounded. And I say, why not take that experience and help people who walk wounded? Know what? That takes a load of courage.
And I ask, "Am I courageous?"
Until next time . . .
Posted by Jean Ann Williams at 6:36 AM No comments: 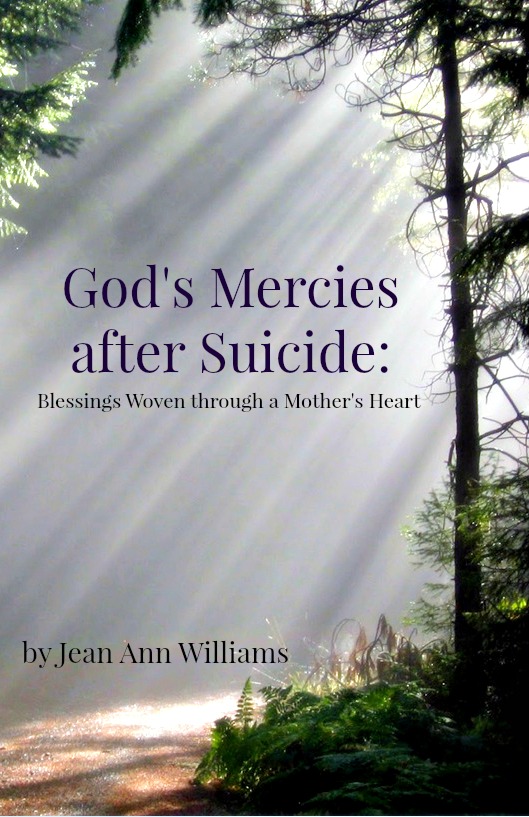 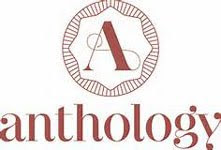 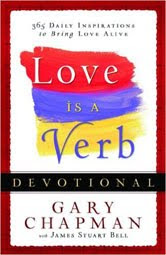 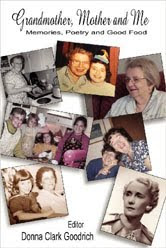 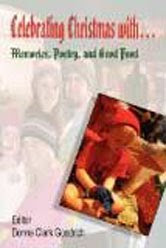 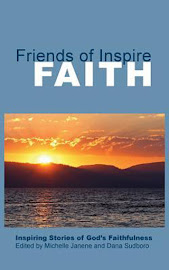 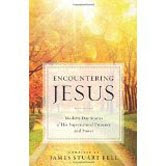